Why are marine microplastics bad? The quantity of marine plastic debris on our ocean beaches is increasing.

Poor plastic waste management on land, as well as plastics dumped directly into the ocean through fishery and maritime activities, means that much of this plastic will eventually reach landfall. The global production of plastic has increased from 1.5 million tons in 1950 to 230 million tons in 2009, with an average annual growth of around 9% (PlasticsEurope, 2010). There are hundreds of millions of tons of fragmented plastics free in the North Pacific marine system alone, and this problem is growing.

Marine plastics contain two types of chemicals: additive-derived chemicals and hydrophobic chemicals which are absorbed from the surrounding seawater (Teuten et al., 2009). Toxic organic contaminants such as polychlorinated biphenyls (PCBs) and nonylphenols have been detected in marine plastics (Mato et al., 2001). When ingested, this material has a devastating effect on marine life of all kinds.

Due to the bioaccumulation of organic micro-pollutants toward the top of the food chain,
we as humans are potentially affected by this issue, too.

From North Shore Productions, Filtering A Plastic Ocean profiles ocean activist Marc Ward and his simple invention that removes toxic microplastics from the beach, and therefore the ocean. The film explores the impact these tiny plastics have on marine wildlife and human health, and shows how this groundbreaking technique is making beaches safe for people around the world. Produced and directed by Rory Banyard at North Shore Productions, Inc., in Portland, Oregon. Filtering A Plastic Ocean premiered at the Wild and Scenic Film Festival in January 2016. 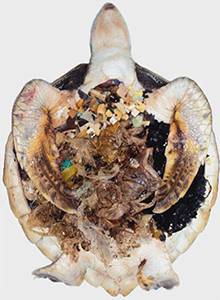 Sea Turtles Forever has been working in the field of marine sea turtle conservation along the Pacific coasts of Costa Rica and Oregon since 2002. During their work saving tens of thousands of sea turtle eggs from poaching, field operators noticed an increase in small pieces of plastic washing up on shore. This increase in pollution prompted the organization to conduct research in partnership with the University of Tokyo and Northwestern University around the effects of microplastic pollution on the surrounding environment and community. 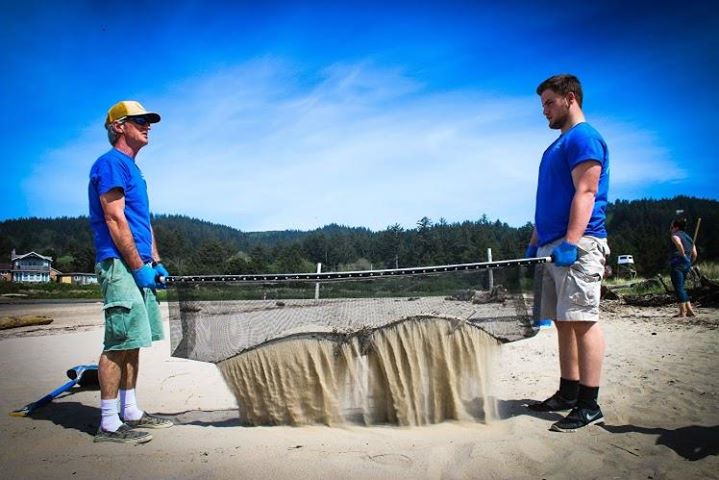 In response to the devastating findings of research regarding the toxicity of marine microplastics, Sea Turtles Forever designed an easy-to-use clean-up solution for coastal communities to adopt for their beach remediation efforts. This Microplastic Filtration System uses patented static charged filtration (SCF) technology to remove microplastics as small as 100 micrometers in size (the size of a grain of sand). It is a carbon neutral, manually operated filtration system that is designed to remediate a beach environment to its pristine state. See below for how-to videos.

Bring the Microplastic Filtration System to a beach near you

Filtration systems are available for purchase for $169, plus shipping. 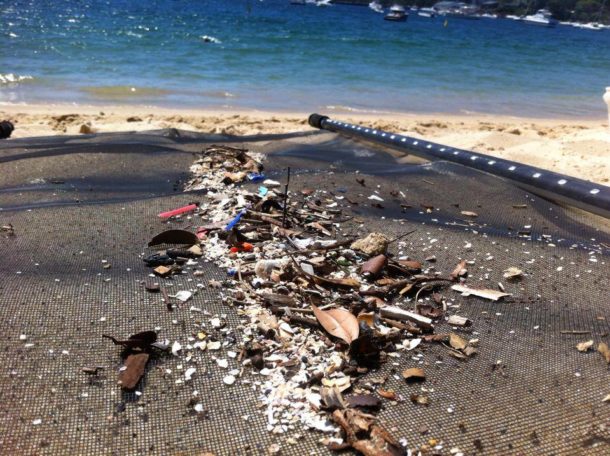 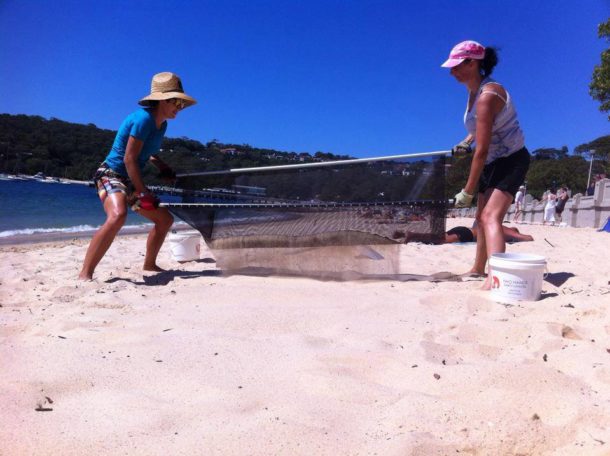 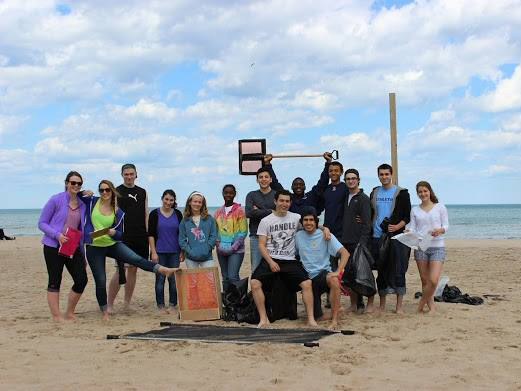 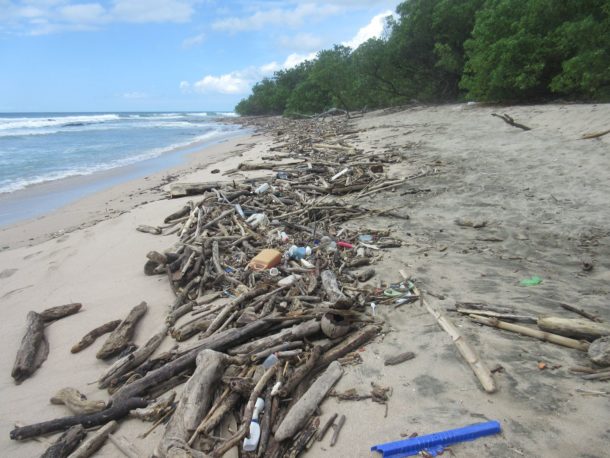 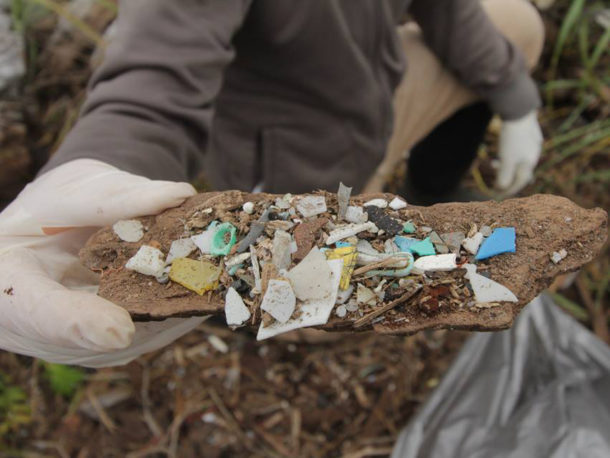 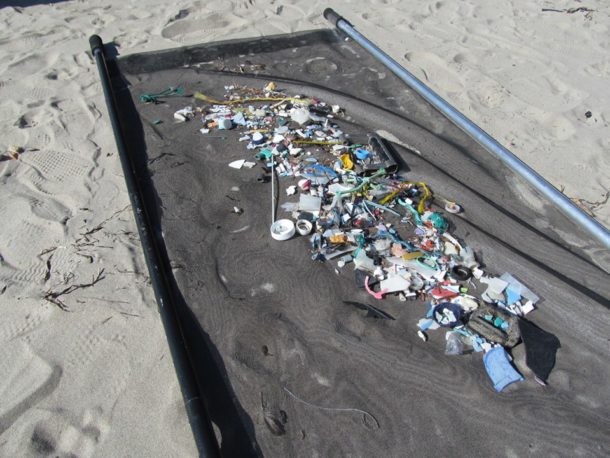 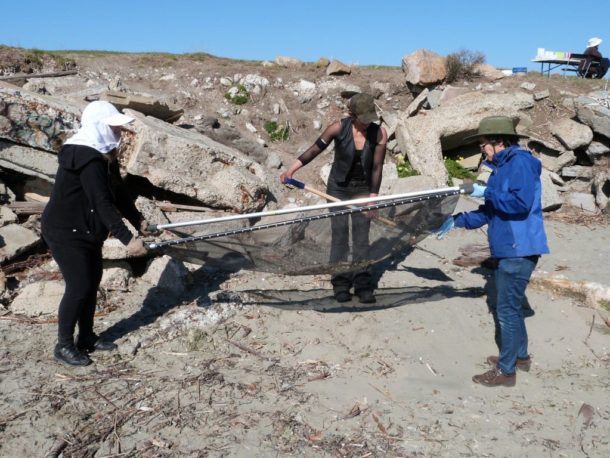 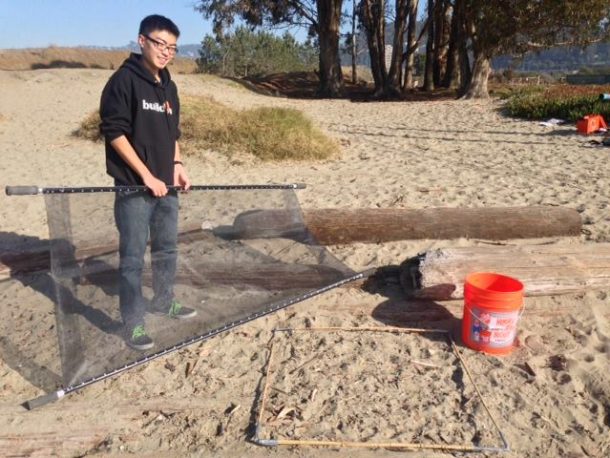 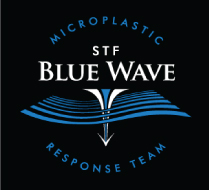 Blue Wave, the STF Microplastic Response Team, is an active and growing group of volunteers dedicated to removing plastics from our ocean beaches. Since 2008, this team has been involved in marine plastic fragment research, filtration system development and testing, and group clean-up events.

More volunteers are needed! Currently, Blue Wave groups are active in Oregon and California. Contact Marc for more information about participating or volunteering in your local area.

Video 1: Sweeping the Beach for Microplastic 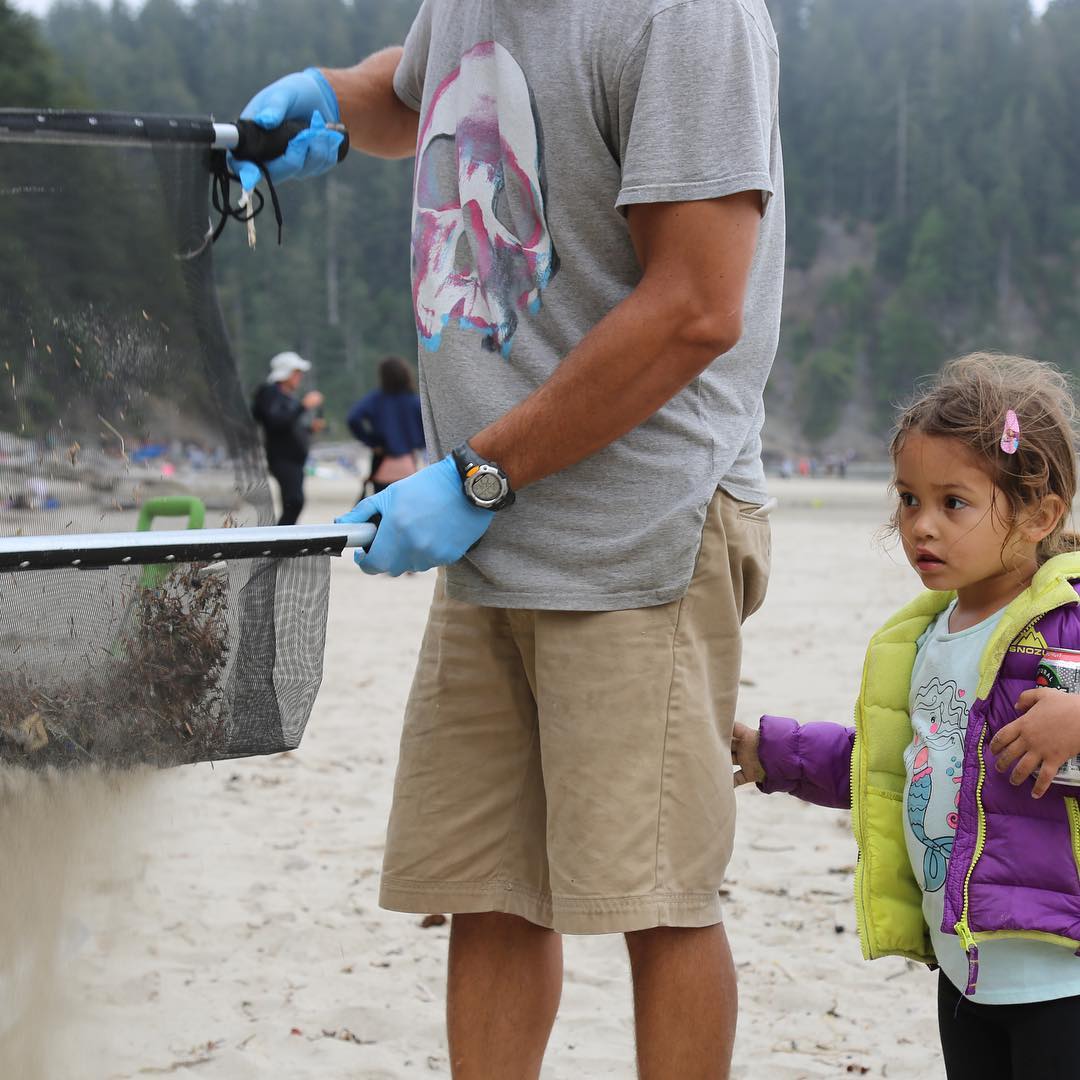